You are here: Home / Archives for sanfrancisco 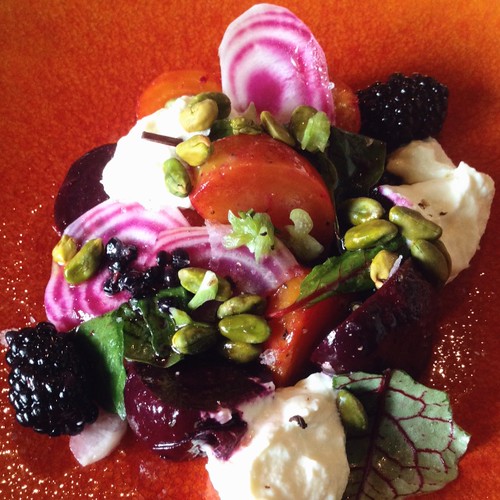 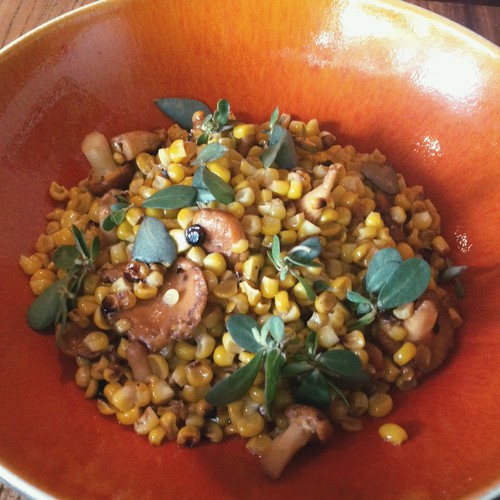 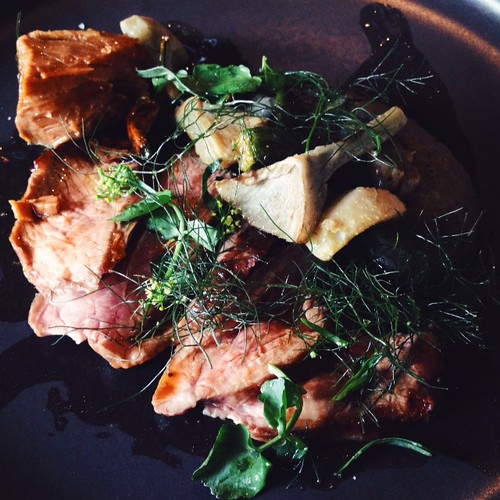 When I found out that my hotel was going to be within blocks of Hubert Keller’s new Burger Bar, I knew I had to eat there at least once — especially after seeing the delicious burger Chef Keller made on Top Chef Masters.  Maybe I was expecting too much and nothing could live up to the hype, but I left disappointed.

I ordered the Classic American burger ($15), which is about as standard as you can get with beef, cheese, bacon, lettuce, tomatoes and onion.  The burger also came with a side of fries and a pickle.  The patty came out pink and juicy on the inside, a perfect medium rare.  The meat was spiced well and the bacon a reasonable two strips, but the rest of the burger was what I’d expect for any $10+ burger.  It really was a good, all-american classic burger.  The side of fries, an afterthought, reminded me of Burger King fries. I like Burger King fries, but I expected more.

Despite having a good burger, I left disappointed. Part of it was just the location of the restaurant.  It’s on the 6th floor of the Macy’s building in San Francisco, making it a prime tourist location.  The crowd and decor in the restaurant made me think of Cheesecake Factory, except with burgers.  Like Cheesecake Factory, expect a long wait unless you’re lucky enough to find a seat at the bar.

The service also needed some work. I came alone and sat at the bar, but it took several minutes for me to even get acknowledged and given a menu. Then, when my food came, there was a mix-up with whose food it was even though I kept telling the confused server that yes, that was what I ordered. He kept trying to give it to the gentleman next to me, who kept telling him that was not what he ordered.  Then, it took fifteen minutes for me to get my credit card back even though I was sitting right in front of the cash register.  It wasn’t even that busy in the restaurant.

Maybe that’s what I get for going to a restaurant less than a week after it opened. The food side of things was okay (other than the lack-luster fries), but the service side definitely was not okay.  For a $16 burger, I want it to taste good and be served promptly and well.