You are here: Home / Archives for austin

Bread, pastries, and beer next to a creek. What could be better? While I unfortunately only had time and stomach space to eat a pastry from Easy Tiger, I liked what I ate.  So much so that I forgot to take a picture of it before taking a bite out of it. 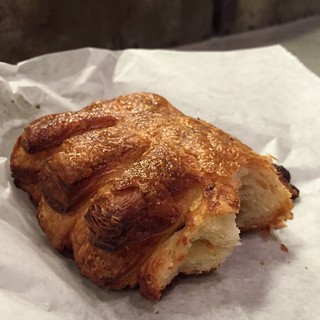 It’s called a Tiger Claw and it’s like a bear claw, but better. It’s not as sticky sweet, and it’s filled with a spicy, sweet, and savory mix of crushed pecans and some sort of warming spice. If you’re like me in that you don’t like pastries to be too sweet, it is the perfect thing. And yes, it has a nice kick. 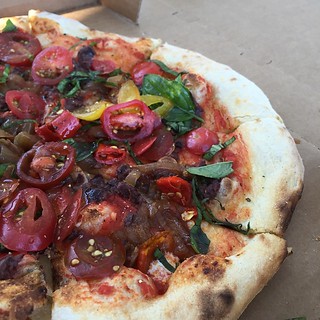 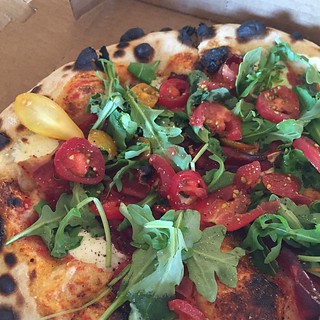 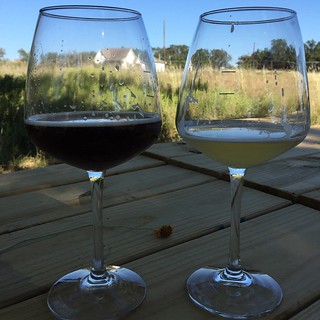 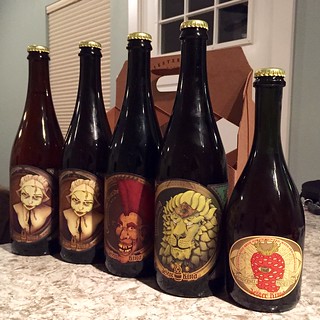 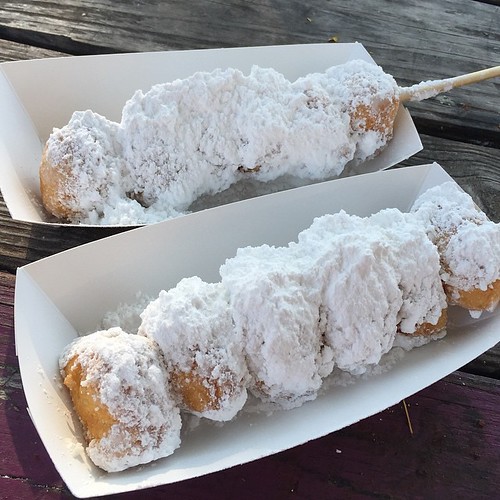 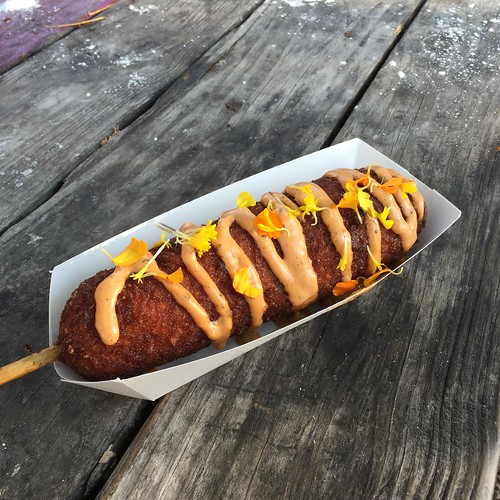