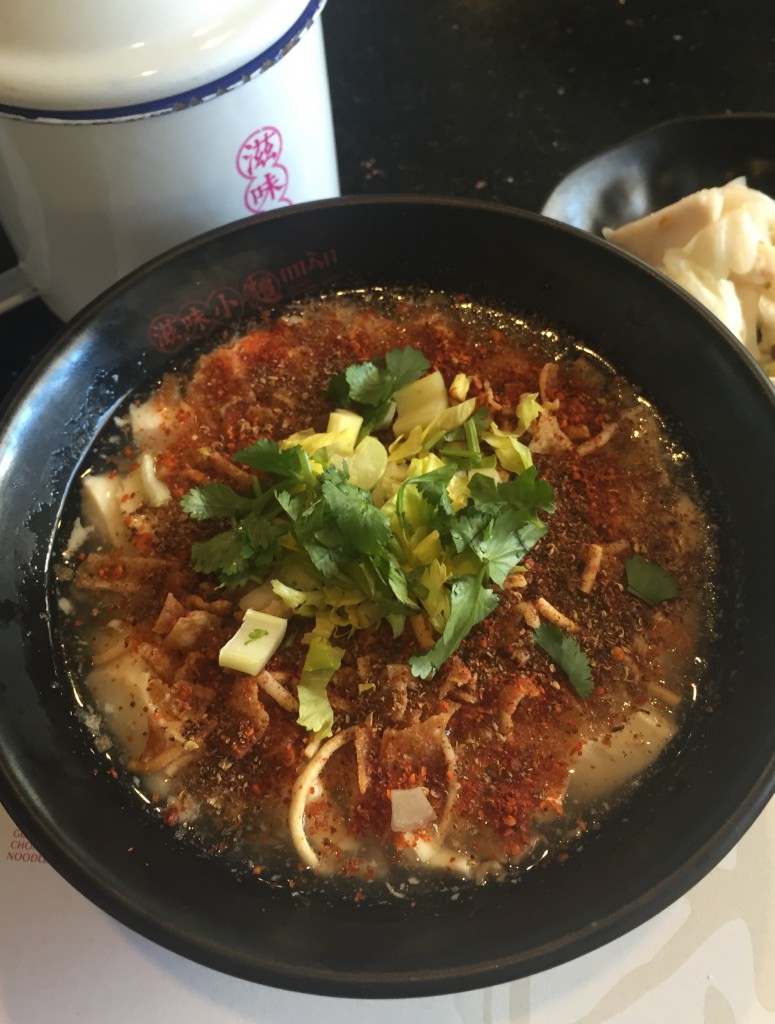 Warm, custardy tofu comes topped with bits of pork, crispy fried noodle, a savory sauce, and the perfect sprinkling of peppercorn, sugar, chili flakes, and a scattering of vegetables. Every spoonful of this dish is a disco in your mouth. The fried noodle is reminiscent of the crumbs of at the bottom of a package of instant ramen. The crunchy vegetables are a necessary counterpoint to the softness of the tofu. This definitely isn’t the mild, comforting doufu hua you’re used to eating from the northern Chinese restaurants in the morning. 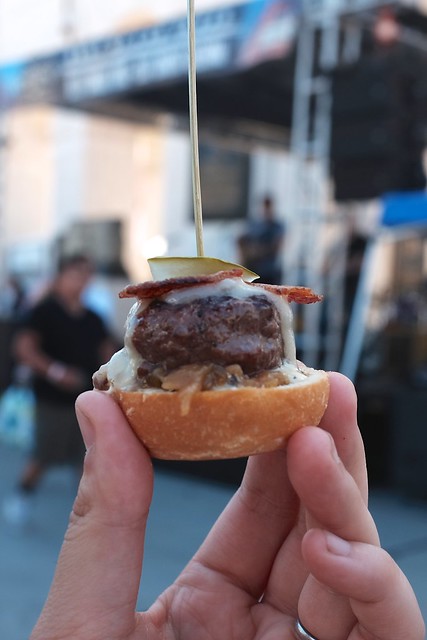 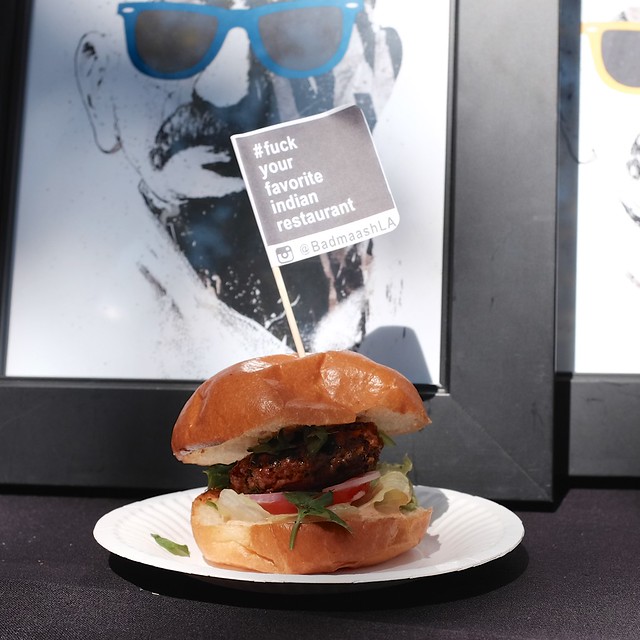 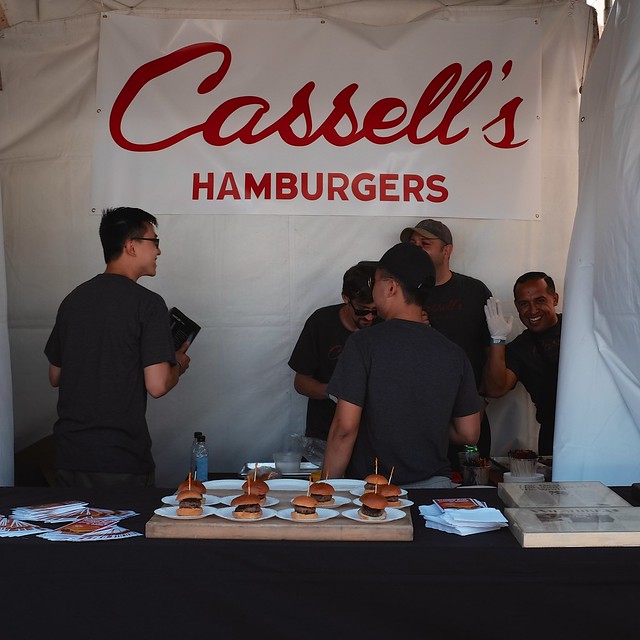 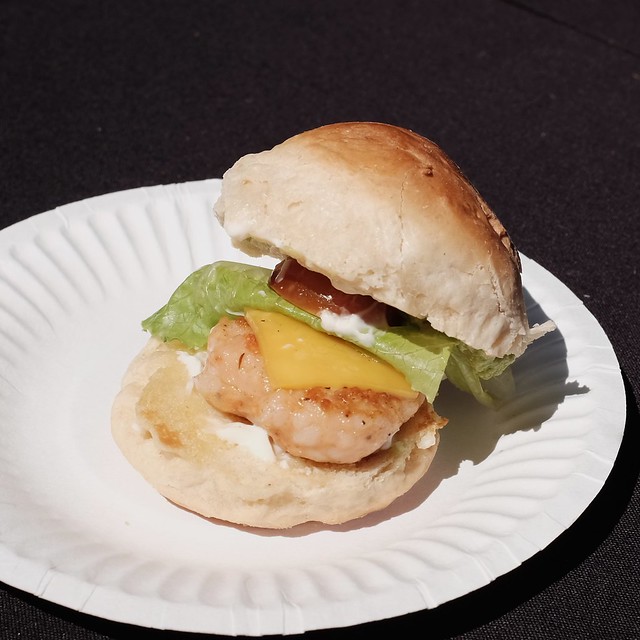 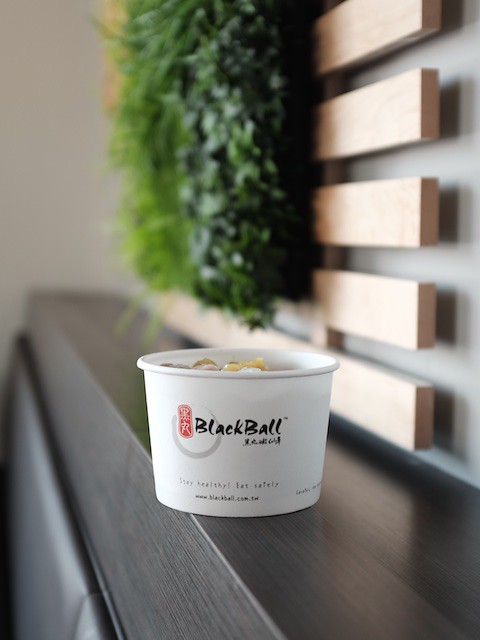 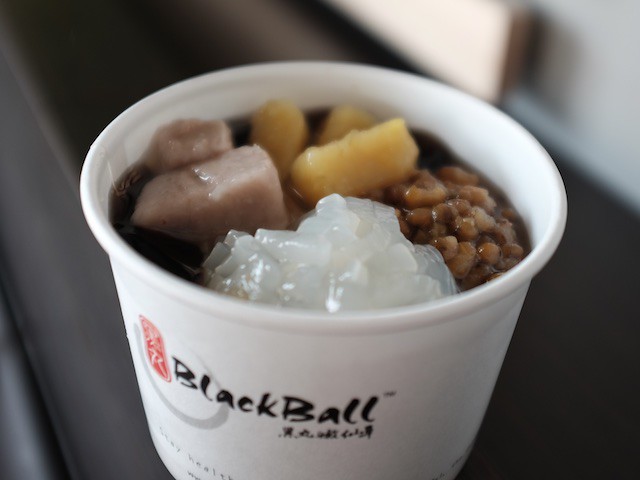